- January 01, 2013
Make More Noise is proud to present part 1 of a 3 part countdown, featuring 1 song each of Sachi Subterranean's top 50 albums of 2012. It's been a fantastic year for new music, so the competition is stiff and the judging is prone to personal bias. Tune in to hear some of the best tracks of 2012, or catch an artist that may have flown under your radar. Brought to you by KXSC.org and USC. 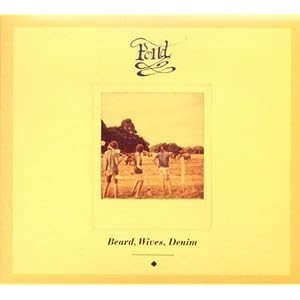 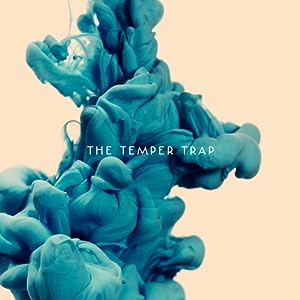 Self-titled, second full-length may have stumbled a bit in the sophomore slump, but gets an A for effort. Ignore the marketed singles, which are a bit over blown. The true gems on this album are the quieter songs, like 'The Sea Is Calling'. 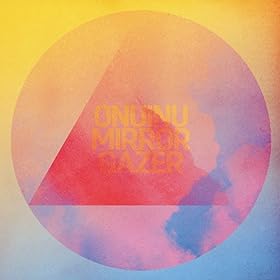 Debut release from Portland based producer fuses a much need dose of funk and disco into hip hop inspired electronica. Undeniably danceable, there's also plenty of space on this album to let your mind wander through the cosmos. Must listen to: 'Always Awkward'. 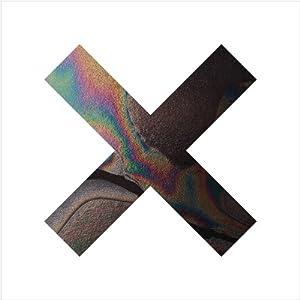 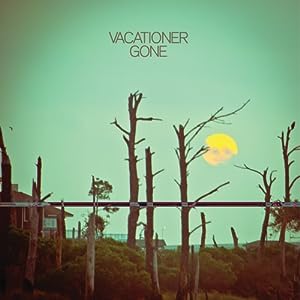 The perfect soundtrack for a stay-cation. Turn off your phone, make yourself a margarita sit back and get blissful to tracks, such as 'Trip'. Sure it isn't the most intricate or incendiary music out, but sometimes you just need an aural vacation

Self-released, third album from Canadian singer-songwriter is thick with signature story telling, and pensive moments. Explores a more mature sound and themes, as teenage musings are humbly set aside. Listen to 'You're Out Wasting'. 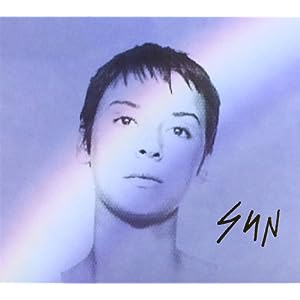 A powerful surge in a new director for a veteran songstress. Dynamic, intelligent, and catchy it sounds like bold declaration for change for a musician who has notoriously struggled with stage fright. The single is 'Ruin'. 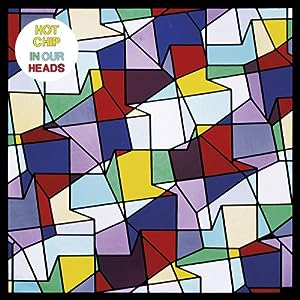 Fifth full-length, and still getting hipster dance parties started right. Actually, seem to be improving with age. Kick things off with 'How do you do?' 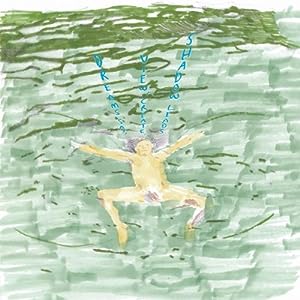 Layers upon intricate layers of loops and sounds characterize the second album from this Baltimore-based artist striking out solo. More than songs, these sound like the aural expression of amorphous ideas. Listen to 'Abstract Horse Slow Motion'. 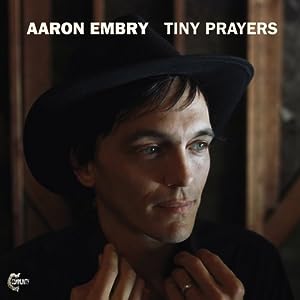 Respected session and backup musician, who has worked with the likes of Edward Sharpe and Mumford & Sons, finally releases his own original album. Stunningly unique with soft singsong vocals that fade to spoken confessionals, while making elegant nods to the Americana music tradition. In love with 'Your Heart and Mine'. 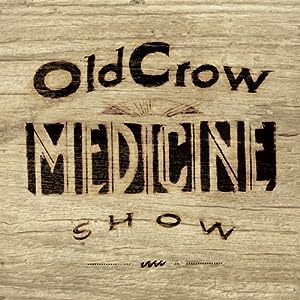 Forget that fake pop slush on CMT written by rhinestone cowboys. This is the best country album of 2012, the kind of music that would make Johnny Cash proud. Thoroughly pleased to see the original lineup reunited and better than ever. Get your hands clapping and feet stomping to 'Mississippi Saturday Night'. 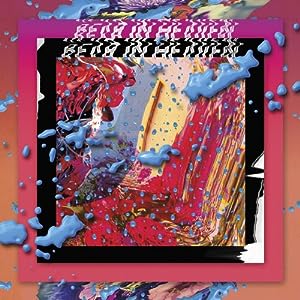 A hard album to wrap your brain around on first listen, you may still discover new things to appreciate months later. Still, this indie electro outfit seems to incapable of doing wrong. Begin with 'Idle Heart' continue with an open mind. 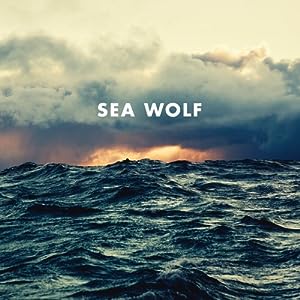 Sleeper hit with lackluster publicity has the potential to get caught in your heart. This isn't an album for sharing. It's one for listening to alone on the kind of day where you don't leave your house. 'Priscilla' pulls heartstrings. 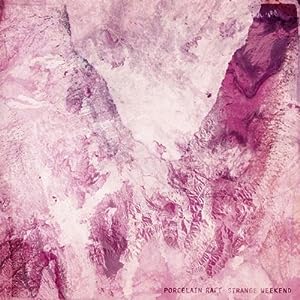 Globetrotting renaissance man debuts curiously restless, wistful, and hopeful album with lo-fi guitars and bright samples. Excited to see what new sounds the future holds for this artist. Key track: 'Unless You Speak From Your Heart'. 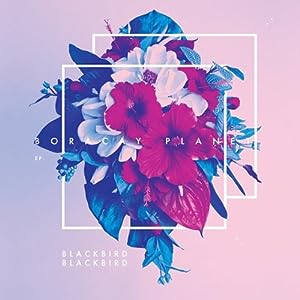 Finally a physical album from this prolific internet sensation. Full of signature sunny sounds and fun samples, these song are more comprehensive then the tracks that went viral several years ago. Perhaps more development and touring in the future? Listen to 'All'. 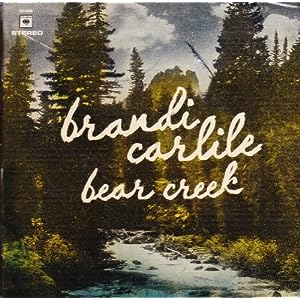 Thirty-one years old, and already well on her way to legendary status the likes of Patsy Cline and Bonnie Raitt. This album firmly lays another step on the path to greatness. Must hear 'Save Part of Yourself'. 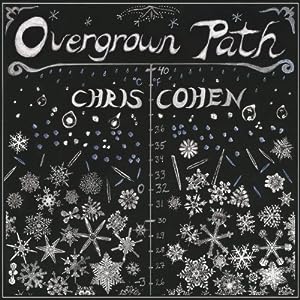 Former member of Deerhoof, releases debut solo effort like a lost treasure trove of delightfully strange, golden sounds. This is clearly an earnest expression of creativity that has been carefully fermenting for several years. Key track: 'Caller No.99'.