Showing posts from February, 2015
Show all

- February 09, 2015
Are ya'll ready for a new year filled with awesome new tunes? January was already chock full o' new songs, which bodes well for the rest of the year before us. Been too busy fulfilling your new year's resolutions to keep track of all these new releases? Fret not! This year I’m launching a new series with a different approach to music curation. While my love for student radio will forever go on, I get that a lot of my fellow busy millennials don’t have the time to listen to hours of complete radio shows. (Likewise, I do not have time to produce a weekly radio show during this era of my life.) The solution: monthly curated playlists, broken down by song, and easily sharable with friends. I will select the 20 best newly released songs every month and publish them on this blog as a Spotify playlist. You can listen to the playlist, or just pick a couple songs. Plus, if you hear something you like, you can easily add it to one of your own playlists on Spotify, or send it to
Post a Comment
Read more 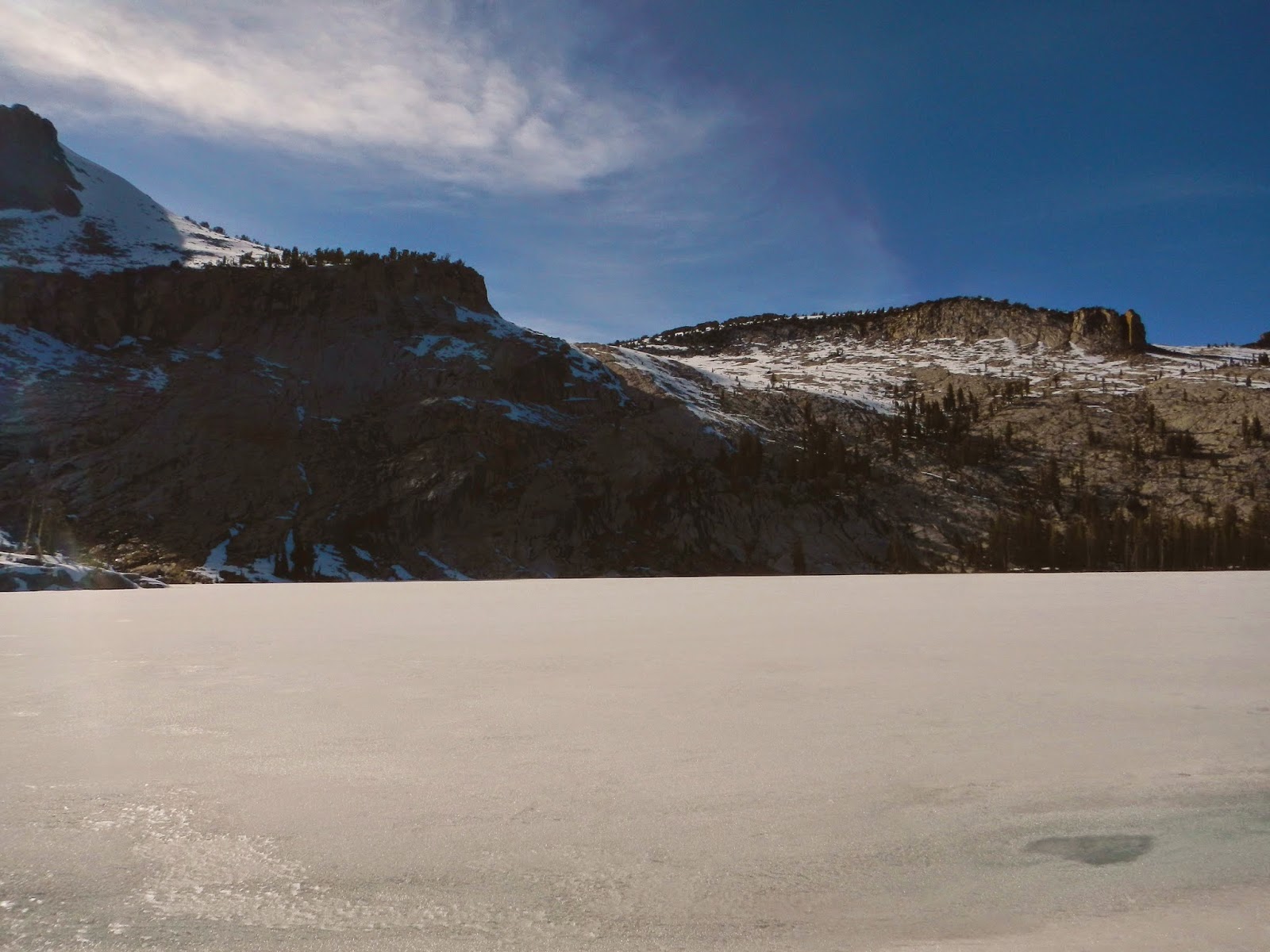 For my birthday last year I gave myself a trip to Yosemite National Park . Years ago, I was chatting with the only other female solo-hiker on a bus into Denali National Park in Alaska, and she had said that the best time to go to Yosemite was April, early and cold enough to keep many tourists away, but late enough for the waterfalls to begin flowing. While, I still haven't been in April, going to the park the first week of May was also ideal. The high Sierras were still desolate with snow, but the valley was already warm and green. While there were still more people in the park than I would have preferred, it was not the Disneyland-esque shitshow that is Yosemite valley in the summer. We were able to reserve a campground spot with less than a week's notice. We only saw 4 other people the entire snowy hike to May Lake, which was pristine and shimmering under a think layer of ice. The Yosemite Falls hike in the valley, one of the busiest trails in the park, was sparely populate
Post a Comment
Read more
More posts
[ Radio ] [ Photo ] [ Travel ]
[ Philosophy ] [ Music ] [ About ]