- March 12, 2010
Voluntary Sharing
The BBC reported this week on a study published in Current Biology which found that bonobos, a primate relative of humans, voluntarily would choose to share food. As the article admits, it's quite possible that the motivation for this behavior is selfish. However, it is also possible that altruism is not exclusive to humans, but alive and well throughout nature. At least I'm optimistic for the latter.
Bonobos opt to share their food
Bird
I was looking for photos of birds when I came across these stunning, brilliantly lit, high speed photos by Andrew Zuckerman. His very professional, flash website is full of stunning images, but I still like his bird photos the best. They were published as a book last year, aptly titled Bird. You can preview a the entire collection on the official website for the book.
Andrew Zuckerman: Bird 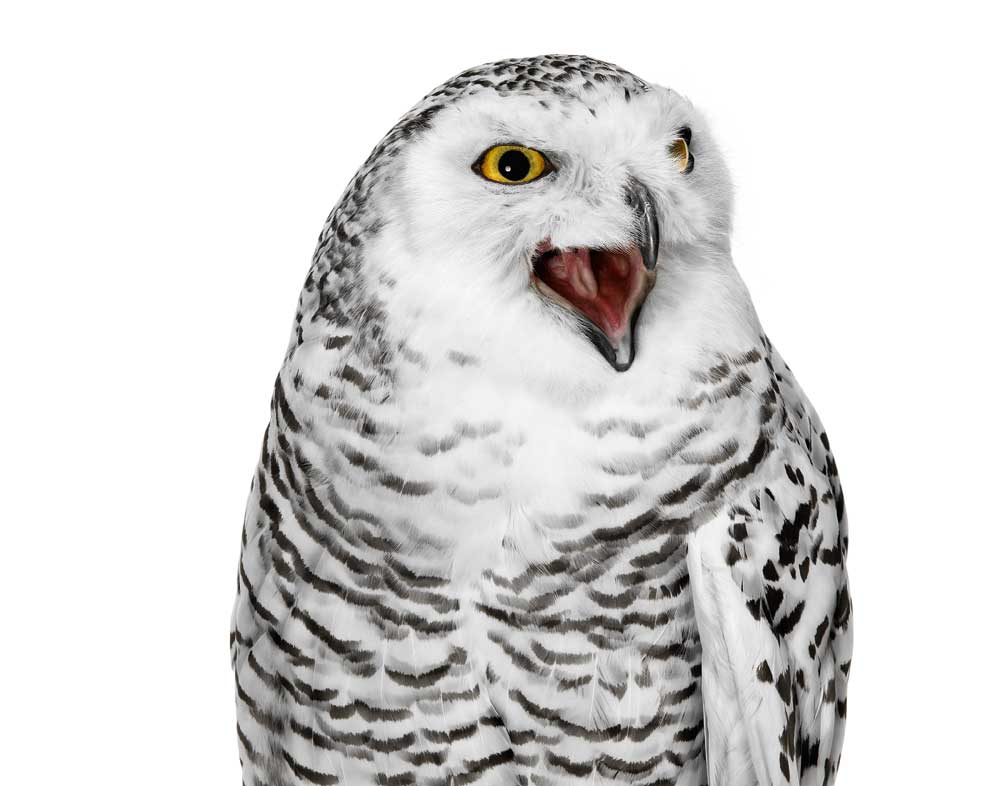 Snowy Owl (2009)
NPR @ SXSW
NPR Music is offering a free download of an 11-song sampler featuring artists they've highlighted in their SXSW 2010 coverage. Artist have caught my attention already this year include Spoon, The Walkmen, Local Natives, Freelance Whales, and Surfer Blood. The mix is available until April 30th, 2010. Go get free, good music!
Free 'NPR Music At SXSW' Sampler
All Songs Considered: SXSW 2010 Preview
The Austin 100: A SXSW Mix For 2010 by Stephen Thompson
Women Pilots from WWII
This past Monday was International Women's Day. While coverage of the holiday may not have been nearly as complete as I would have liked, NPR published a story the next day that truly embodied the spirit of recognizing the accomplishments of women. Apparently, during WWII the United States actually accepted female volunteers as part of a program called WASP, Women Airforce Service Pilots. This is an epic and captivating story that has continued well after they were dismissed and the war ended. Ever since, the women of WASP have had to fight for the recognition of their service. With personal tales and interviews, this article is my must-read recommendation of the week. Happy belated International Women's Day!
Female WWII Pilots: The Original Fly Girls by Susan Stamberg
Germinal Roaux
I can't even remember how I came across this body of work. It was most like around 2am, and I was so overwhelmed by what I was seeing it erased all reason from my mind. Germinal Roaux makes striking black and white photos. The stark clarity of his high-contrast photography is ethereally divine. Yet, in subject they are often gritty with humanity, bordering on harrowing. This duality is most embodied in his Never Young Again series, which is filled with portraits of rebellious teenagers. However, I've also really enjoyed combing through the Diary section of his website, since it showcases his versatility. I could spend hours looking through Roaux's website.

A Lovelorn Wolverine
My friend, Dan, posted this article from the San Francisco Chronicle. The good news is that the first wolverine in 90 years has been sited in California after the fur trade in the area drove the species to local extinction. The sad news is he is desperately looking for a mate, who doesn't exist. As my friend remarked, "I think we all have a little lone, lovelorn wolverine inside of us."
Lone, lovelorn wolverine baffles scientists by Peter Fimrite
Rabbit World Domination
I've always enjoyed the work of Marc Johns. His illustrations are witty and unusual, like Edward Gorey for a new generation. This week I found a drawing by him that especially reflects my world view.