- March 19, 2010
What’s In A Name?
Ever wonder how places and landmasses get official names? It’s something I’ve often wondered about when traveling through national parks, which tend to have particularly fanciful names. For example, Acadia National Park in Maine has two mountains named North Bubble and South Bubble. But, I find it really strange that anything as solid as a mountain would be named “bubble”. Or, in Death Valley National Park in California I drove out of my way to see a point marked on the map as Artists Palette, just because I liked the name. Apparently, all these moniker matters are handled by the U.S. Board on Geographic Names. The LA Times this week had a very interesting article on the little-known board, and some of the more interesting cases it has deliberated on. My favorite was a man who tried to get a creek named “Stream of Consciousness”.
Place names are the domain of an obscure U.S. board by Richard Simon
Charles Moore
If you ever read a U.S. History textbook that had a section on the 1960s civil rights movement, then you've probably seen Charles Moore's work. Moore took some of the most iconic photos of the era, including images of fire hoses and police dogs being used on peaceful protesters in Birmingham, Alabama. Last year when I went to the Birmingham Civil Rights Institute, it had many of his photographs in large-scale prints. Sadly, Charles Moore died earlier this month. In his honor, the BBC featured an captivating In Pictures series of his work.
In pictures: Charles Moore's powerful days
Aesthetically Pleasing
My friend, Casey, showed me this beautiful blog comprised mostly of images with a certain je-ne-sais-quoi aesthetic. I only wish that all the posts would link to the source, so I could do some more interwebs digging. Here are a few images that have snagged my imagination from Aesthetically Pleasing. 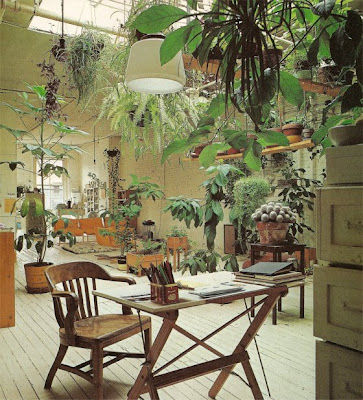 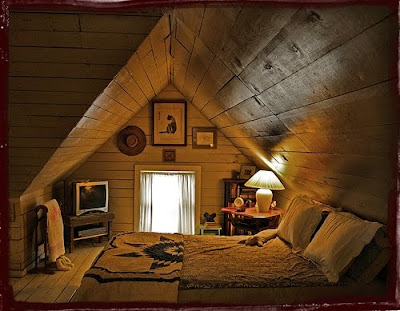 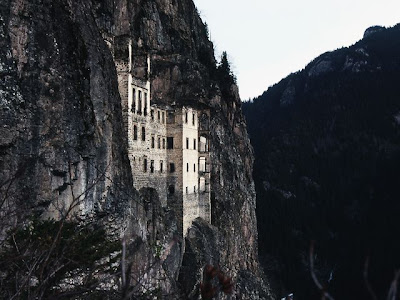 Alpaca Love
I harbor a secret dream where I drop everything, move to Montana, start a small alpaca farm, live in a renovated old house, learn how to make yarn, and sell alpaca yarn for a living. Admittedly this might be born out of the pastoral ideals of a ignorant suburbanite, nonetheless it's a fantasy that makes me feel simply happy and peaceful. Anyway, you can image my glee when I discovered this article about The Great Western Alpaca Show on Good. It is chock full of stupendous alpaca and Americana photographs by Ross Evertson, and well worth your gander.
Picture Show: The Great Western Alpaca Show
iamamiwhoami
This extremely odd YouTube channel has received a tremendous amount of buzz and traffic in the last couple of months. Every couple of weeks a new video is posted featuring bizarre images with a creepy vibe that seem to imply some sort of cryptic message you might be able to decode, if you follow this channel long enough. With no contacts, additional info or links, it seems like a staggering amount of effort and creativity for no obvious agenda or direct gain. Is it art for the sake of art? Is it an elaborate psycho-social experiment? Stay tuned for more, and decide for yourself.
iamamiwhoami on YouTube
CD/Bagel Case/Container
Reuse, Reduce, and Recycle. Of the three Rs, recycle might be the most popular, and reduce might be the hardest, but reuse is my favorite. Unfortunately, it often seems to be the most overlooked. I steadfastly wash and reuse my sandwich bags until they get leaky no matter how many strange looks come my way, but this idea is shear reuse brilliance. Rodrigo Piwonka, an artist from Chile, used an old CD spindle case, the kind you get when you buy a bunch of blank CDs, as a bagel sandwich container. YAY, DIY innovation! I first came across this idea on Inhabit, a website dedicated to green design.
Recycled CD Spindle Bagel Holder by Moe Beitiks