- July 10, 2014
Back in January my boyfriend and I took a little southwest road trip that began with New Years Eve in Prescott, Arizona and swung through most of western New Mexico before returning to Los Angeles via the southernmost route. In between Prescott and Santa Fe, we detoured from Interstate 40 to take a drive through Petrified Forest National Park. I've driven this section of I-40 at least 10 times, and had never had the time for this detour before. Unfortunately, we arrived only two hours before the park closed for the night, so we had to rush through a lot of the scenery. But, I will say the winter sun setting lends this series some delightfully dramatic photos. 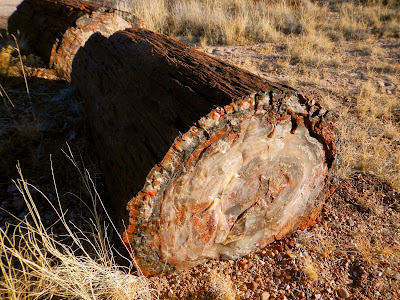 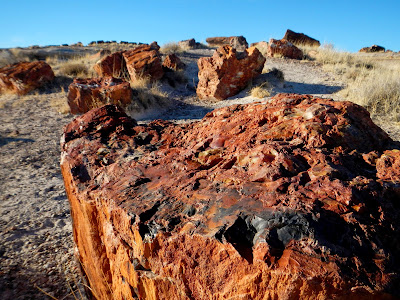 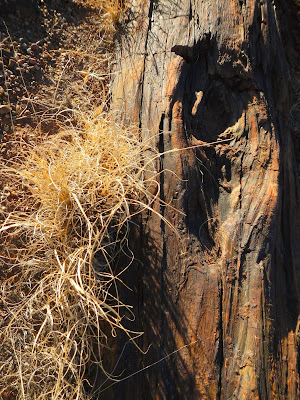 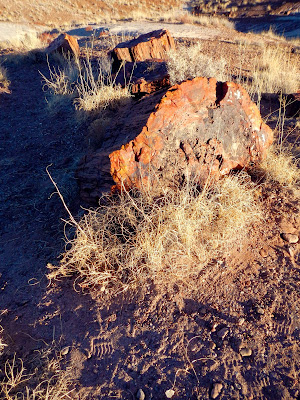 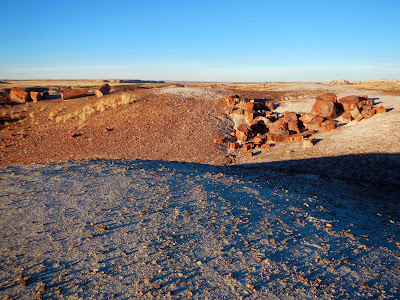 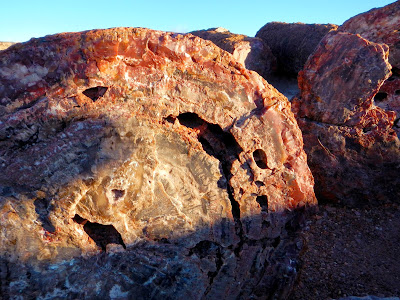