- April 15, 2015
Last summer, my boyfriend and I took a long weekend trip to the eastern sierras. We just picked a point on the map that seemed like it had potential, based largely on the fact that it was in a national forest, and that neither of us had been to that region of California before. While plans like this might seem like a crazy roll of the dice, in my experience they more often than not yield the best accidental adventures, and this occasion was no exception.

We ended up camping at North Lake in the Inyo National Forest, just a half an hour west or so from Bishop. It was perfect. We got a permit and went fishing for trout, hung out with the pack ponies by the back country outfitters, and took a short (but steep) hike into the John Muir Wilderness area to see some classic high sierra views. The weather on the east side of the sierras was completely different, and afternoon storms would hurl themselves against the mountain tops and explode in epic storms. These photos catch some of the dramatic light shows that resulted.

The drive up and back to eastern side of Inyo proved to be equally excellent. We left in the evening and camped the night in Red Rocks State Park, waking up to crazy rock formations that looked like they were melting. That morning we drove past Mount Wilson, the highest point in main 48 states, and stared up at snow from the sweltering Owens Valley. We stopped at Manzanar National Historic Site, and had a moving tour of the museum, which documents the interment of Japanese Americans during World War II. The photos below show the restored original entrance to the interment camp, and a memorial that was erected in the camp's graveyard.

TLDR: Eastern Sierras, quite possibly better than the western side of the range, and certainly less crowded. Plus, a surprising number of hidden gems and things to do. 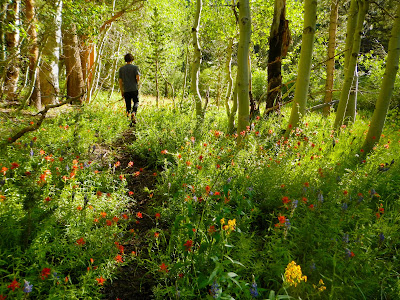 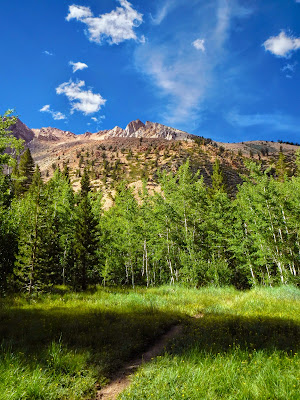 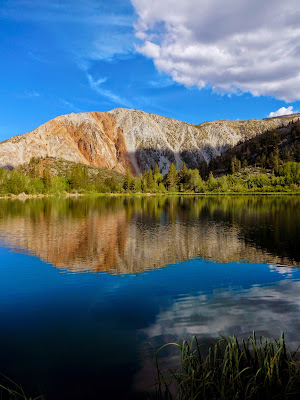 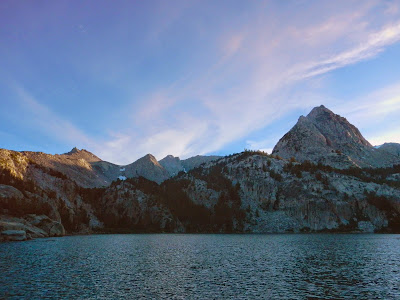 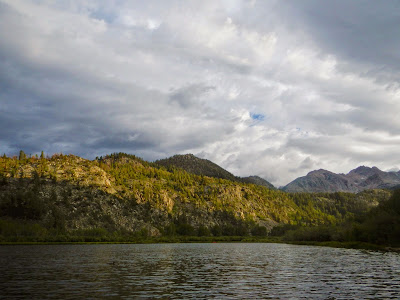 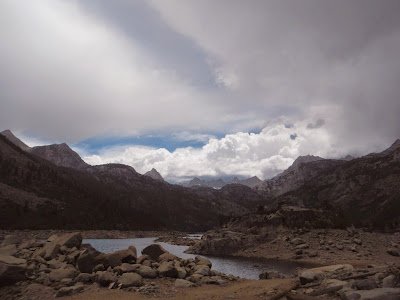 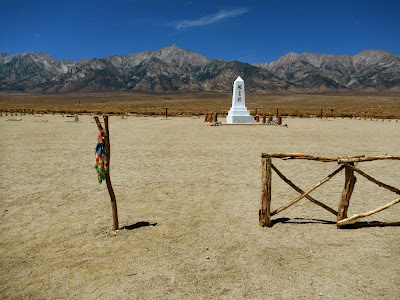 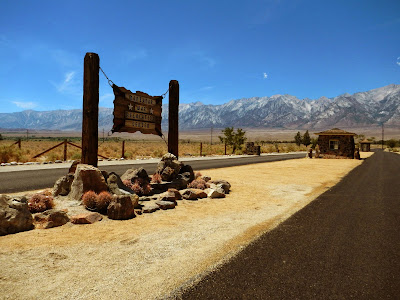