- September 05, 2016
Last summer I flew down to Mexico to meet up with my brother, who had been teaching English there for a semester. Despite living near the Mexico border for a number of years, I had actually never made it to the country before. I missed all the typical touristy beaches and sketchy Tijuana escapades and went straight for the mega metropolis that is Mexico City.

I'm not sure what I was expecting. I think I honestly hadn't thought much about what Mexico City would be like. I went because my brother wanted to show me the city, and not because I had ever really thought about going before. However, I quickly realized why he'd fallen in love with the place. We stayed at an Airbnb in the trendy Condesa neighborhood, which was composed of meandering tree-lined streets that intersected at lush gardens and parks. It was all kinds of delightful: old rambling colorful homes decked out with wrought iron and stonework interspersed with modern boutiques, cafes and restaurants. Gourmet coffee, mezcal tastings and super fit joggers were in ample supply.

We only had a couple days in Mexico City, so we prioritized going to see the Frida Kahlo Museum and the National Museum of Anthropology. Both were awesome in totally different ways. The Frida Kahlo Museum is in her family's home, and mostly designed to look as it would of when she lived there. It's filled with creative and inspiring details that celebrate Mexican culture, as well as her artwork and clothes. The Museum of Anthropology is impressively monolithic and modern with exhibits laid out in painstaking chronological order to best showcase the achievements of each of the many civilizations that gave rise to the large country we now know as Mexico.

The photos below are mostly from these museums and a few shots from walking around Mexico City. I'm finally on a roll developing the photos from this trip so stay tuned for photos of archaeological sites like Teotihaucan and Palenque, as well as many of the natural wonders of Chiapas. 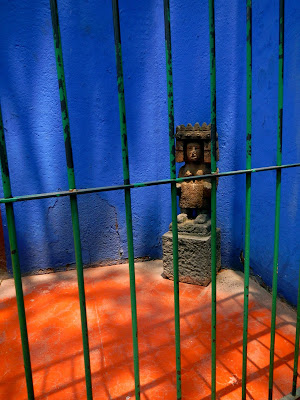 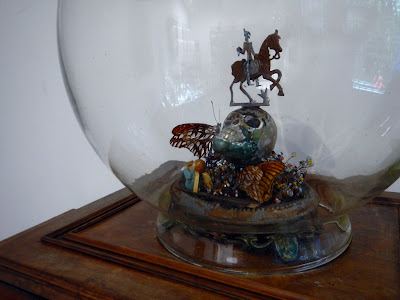 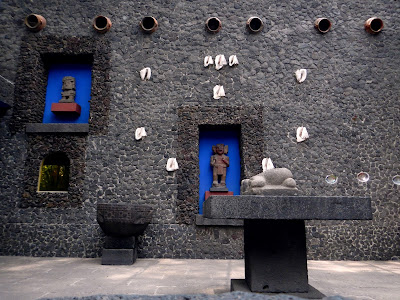 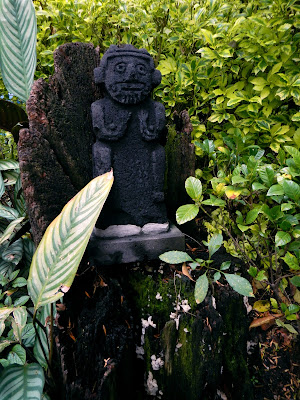 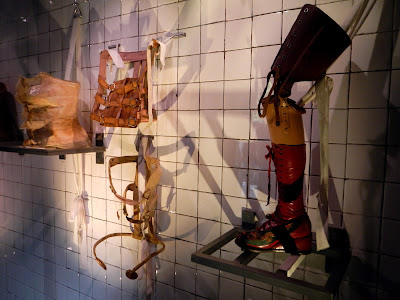 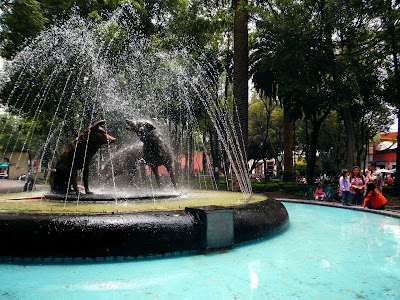 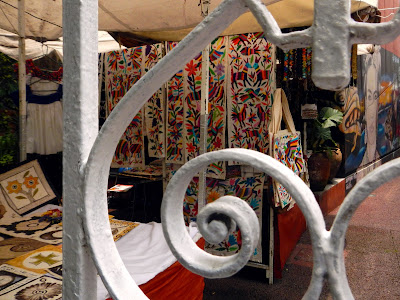 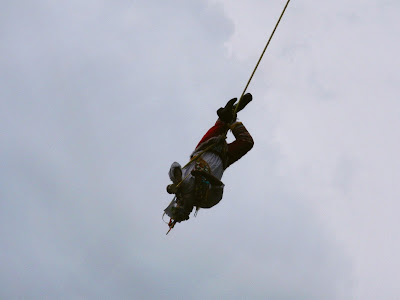 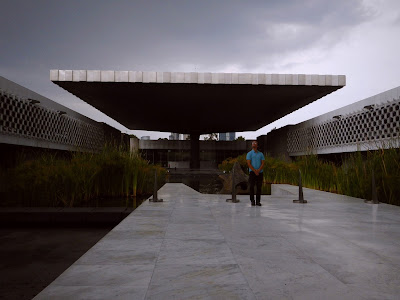 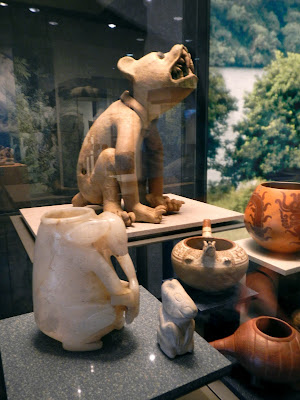 On The Road Photography