Kevin Garrett Urges The Foundry to Feel, Together

- July 02, 2019
I feel pretty lucky that I still occasionally get to put my music journalist hat on, and cover artists I care about. Recently, I got to go to Kevin Garrett's American tour kickoff concert in support of his new album, Hoax. It was a mesmerizing show, and he very kindly granted me an interview afterwards. Here's an excerpt of the full article on The Key.

"Like love, there’s a duality to Kevin Garrett’s music. It’s both intensely personal, and somehow universal in its sadness. That’s what makes it even more moving when experienced live. At the end of our interview, I ask him if he’s a sad person, and he easily admits he is. I follow up, and ask him how he feels about sharing his emotions with fans, who also have intense feelings about this music. “I think towards the front row tonight I saw a couple people, when I got to certain songs, get sad. That’s not mission accomplished, but it’s like, let’s do this. Let’s feel, together. Because, I think we bottle it up too much. As hard as it is, it’s helpful and healthy to just get through it, let it go, and try and get through the next song in one piece.” Maybe everyone in attendance was nursing some private heartbreak, but sadness together is somehow less sad.
Kevin Garrett’s music has been described as “odd soul.” In a time where people report feeling lonely more than ever before, perhaps some “odd soul” that recognizes basic, human, shared struggles like love and self-doubt is exactly what we need." 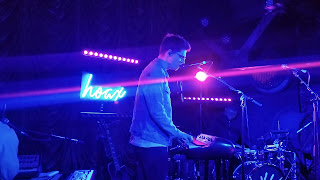 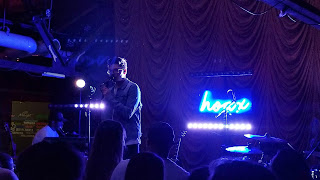 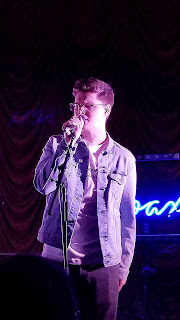 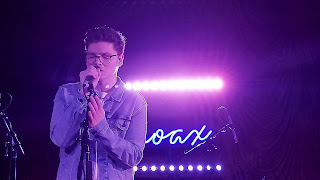 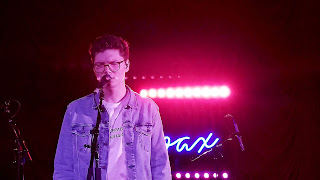 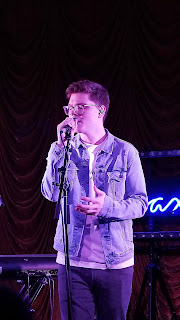 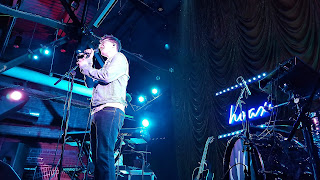 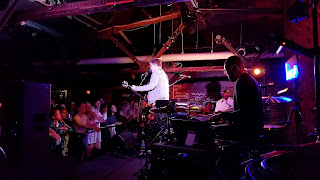 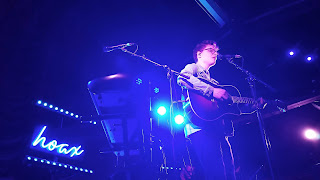 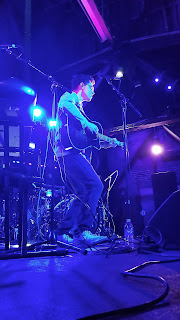