- January 02, 2013
Part 2 of a 3-part countdown of the top 50 albums of 2012, featuring a key track from each album selected by Sachi Subterranean with loving care for you, dear listener! Forget the rest, listen to the best. Brought to you by KXSC.org and USC. 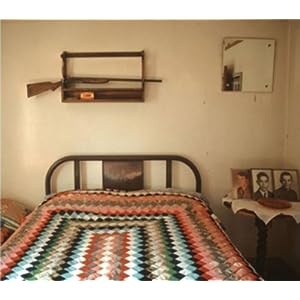 Technically a 2011 release on the North Carolina local label, Holidays for Quince, this album gained momentum in 2012 when it was re-released with wider distribution on Merge. It's a fresh, passionate take on Americana from Blue Ridge Mountain natives. Front lady, Heather McEntire's vocals are distinct and heartrending. Key track: 'Lament'. 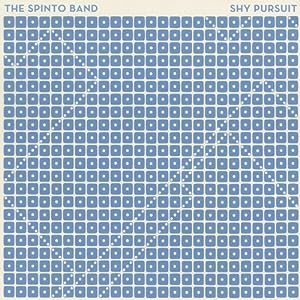 Self-recorded in a homemade studio, and self-released, this album is entirely the end result of a band of best friends being themselves, having fun, and challenging each other to make better music. Creative, lighthearted songs like 'Jackhammer' are made for sunny spring afternoons. 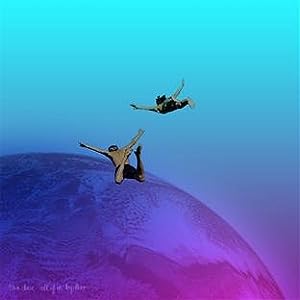 One of two full-lengths released by this prolific British Columbia electronic artist, truly both deserve to make this list. This was the more upbeat of the two, and came out in time to set the mood of the summer. The other album, Inner Mansions, is more introspective, and probably better, but takes longer to appreciate. For now, float and bob along to 'Late'.

30. All We Love We Leave Behind - Converge 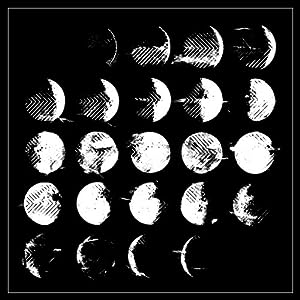 Hands down the best loud rock album of the year. Wonderful to hear something entirely new from a veteran hardcore band, who's seminal album came out over a decade ago. The technical skill, dynamic moods, and bold tone of songs like 'Sadness Comes Home' rewrite this band's legacy. 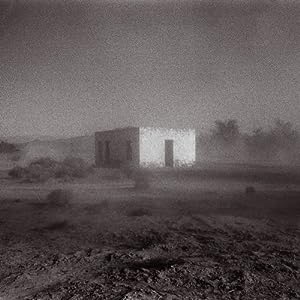 Mysterious, experimental, anarcho-art, noisemakers of tremendously respected renown in the indie music world quietly released their first album in a decade. Some of this material was quietly debuted on their quiet return to touring. But, all their work speaks volumes. Take time and give 'We Drift Like Worried Fire' your undivided attention when listening. 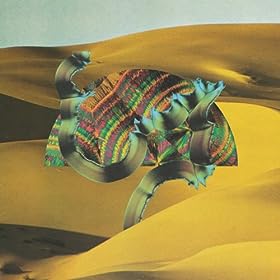 Like watching a western on acid, this album serves up the best of two seemingly disparate worlds: experimental electro and indie rock. That can sound jarring on first listen, but listeners are quickly drawn into a new sonic world where it all harmoniously fits together. Can't stop listening to 'Default'.

27. Until The Quiet Comes - Flying Lotus 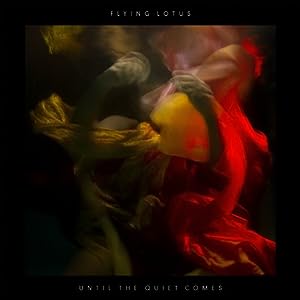 DJ, producer, electronic artist, but most of all enigma, Flying Lotus continues to explore sonic boundaries, while somehow inciting dance parties everywhere. It's hard to say if this album is best appreciated on headphones alone in your bedroom, or remixed at the club. Listen to: 'Tiny Tortures'. 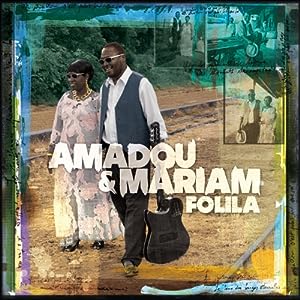 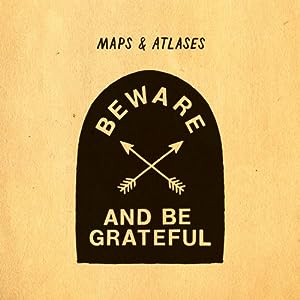 An album that will swiftly have you head bobbing and singing along, but that still smacks of intricate intelligence. Likely to become an indie rock staple in future years, and e band neatly sidestepped the sophomore slump. Favorite track: 'Winter'. 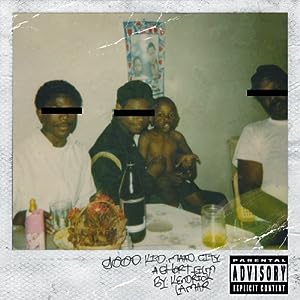 Kendrick Lamar and his Black Hippy collaborators may end up single-handedly reinventing hip hop, by injecting a much need dose of reality. Big balling rap videos from the turn of the last decade were so fake, and we all knew it. This is what growing up in Compton actually sounds like. 'Swimming Pools (Drank)' is the single, and the only radio friendly track.

23. Love Will Prevail - Cult of Youth 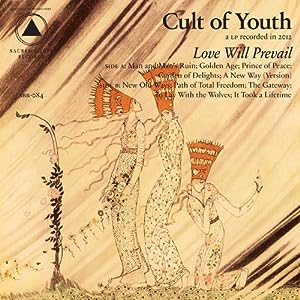 One part new wave, one part punk, with both parts tinged in goth aesthetic while lead by acoustic guitar, give this band a unique sound while channeling a variety of vaguely family influences. Plus, live their presence is captivating. Check out 'Golden Age'. 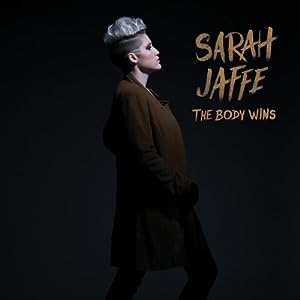 Singer-songwriter heads in a new direction, bigger, bolder and thicker. No longer a girl with a piano, Sarah Jaffe has matured into a musician on a mission. Flawless, orchestral production polishes this gem of an album to an expect sheen. The title track, 'The Body Wins', is the brightest diamond. 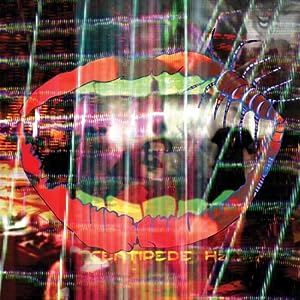 Venerable experimental indie rockers continue to defy audience expectations, and their fans love them for it. This album gets added to a quite respectable discography that has already guaranteed their spot as one of the most influential bands of the last decade. 'Wide Eyed' is one of the more accessible tracks. 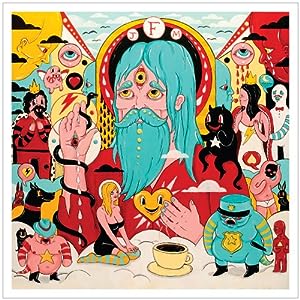 An album it seems that no one wanted to like, but everyone feel in love with. Former member of Fleet Foxes, Josh Tillman wrote a novel more than an album about Los Angeles. Songs like 'Hollywood Forever Cemetery Sings' are somehow both lonely and catchy at the same time.

19. A Church That Fits Our Needs - Lost In The Trees 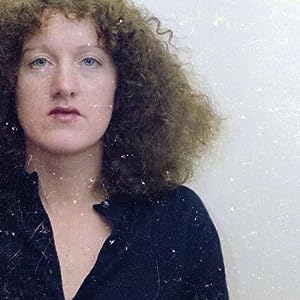 A secular album with a tone like solemn delicate prayers, or an old music box. Listening to it is like taking a walk through snowy woods. This may be this band's opus. Especially love 'Red'. 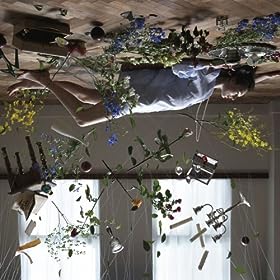 Highly anticipated second full-length from Philly synth rockers that paint brilliant sounds scapes with effortless brush strokes. This album was less danceable then their debut, but offered more to contemplate. Bodes well for future work from a band that had a big year opening for M83's world tour. Key track: 'Wild Palms'. 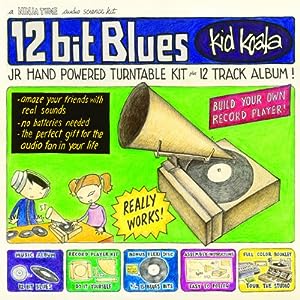 Enchanting re-imaginings and re-contextualizations of vintage blues records mixed and mashed with Kid Koala's signature style. It takes the old and makes it relatable without destroying one ounce of its original essence. Listen to '2 bit Blues', and hear for yourself.