- January 03, 2013
The final installment of Sachi Subterranean's Top 50 Albums of 2012 countdown, assisted by DJ friends Archeologist Alex and Madame Psychosis (a.k.a. Eric). Hear the key track from each of the top albums of the past year. Tune in for your favorite songs, or perhaps something amazing you may have missed. Brought to you by KXSC.org and USC. 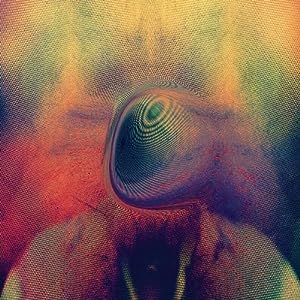 An album that holds up with surprisingly distinct clarity after months of listening. Rhythmically driven travels through the otherworldly and uncannily familiar, coalesce and dissolve before the listener can quite comprehend them. Take for example, 'Sparkly'. 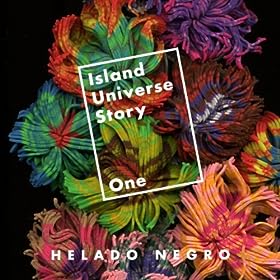 Experimental electronica born of the cultural melting pot that is southern Florida, where the heat and humidity make tropical plants grow rampant and Latin cultures collide. Helado Negro has found a unique sound by drawing from his hometown surroundings, and this is his most cohesive album yet. Key track: 'Paz a Ti'. 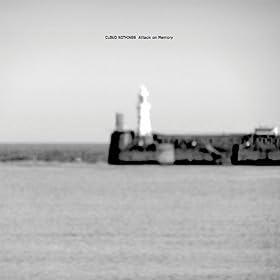 Somehow resurrects the punk ethos, while simultaneously telling everything that ever came before to fuck off. On one level frontman Dylan Baldi is entirely wallowing in his own shit, and on another level his howling articulates the confusion of growing up in this goddamn recession. Listen to 'No Future/No Past', for some lovely indulgence in antagonistic anthem chanting. 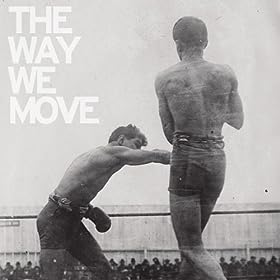 Slim has been slaying the bango for years, and with this album he's finally getting the attention he deserves. It is an electrifying, unapologetic sounding of what Walt Whitman called "my barbaric yawp". It's ruckus good times, and rambling ballads. Kick things off with the title track, 'The Way We Move'. 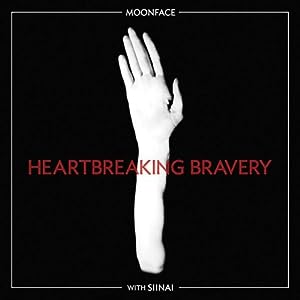 Enigmatic, prolific, origination, indie idol Spencer Krug's latest project. Epic and strange, it serves up quite the feast for thought. Though perhaps no one thinks about Spencer Krug's work as much as Spencer Krug. Still it is an impressive undertaking of an album. Everything begins with the title track, 'Heartbreaking Bravery'. 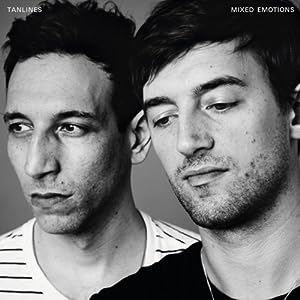 Brooklyn duo serves up tropicalia beats, deep reverby vocals, and samples of summer sounds that irresistibly incite hand-clapping, hip-shaking, and smiles. It's not all ear candy, though. Something about this smacks of enough sincere musicianship to excuse all pop guilt. Get down to 'Real Life'. 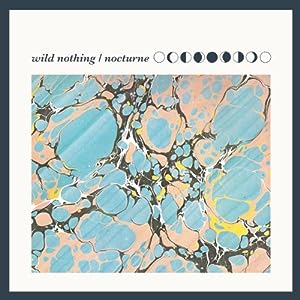 There are a myriad of shoegazing indie outfits making music in the world, but this is the genre at it's perfected best. An album that is sure to become a staple of any collection for years to come, thanks to tracks like 'Shadow'. 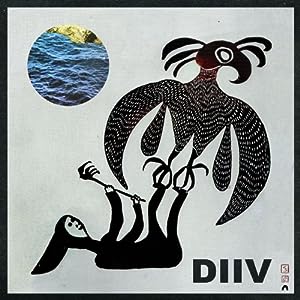 The brilliant brain child of frontman Zachary Cole Smith, former member of Beach Fossils. Shadowy and shimmery at the same time with songs that build to crescendos like crashing waves. Especially keen on 'Doused'. 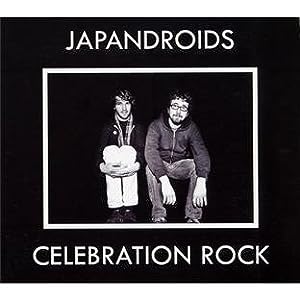 Anthem rock for the our current era, a little more lo-fi, dirty, and personal than previous eras. Like a primal scream, Japandriods invite us to "yell like hell to the heavens", which is can be a most cathartic exercise. The end of so many drunken nights sounds like 'Fire's Highway'.

7. World You Need A Change of Mind - Kindness 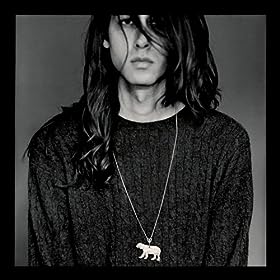 Yanking up the roots of pop music, and weaving them into intricate new patterns as he sees fit, Adam Bainbridge gives us an album that sounds like the most professional mixtape ever made. Plus, it grooves hard with super sexy bass lines and seductive piano chords. Key track: 'House'. 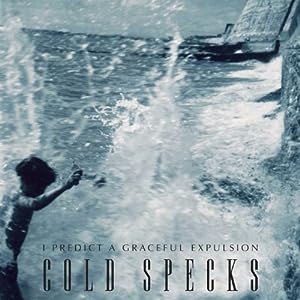 With one of the most soulful voices currently alive, Al Spx evokes the spirits of Allan Lomax recordings to articulate the slings and arrows of her reality. It's an otherworldly album of beautifully illustrated blues. Listen to: 'Winter Solstice'. 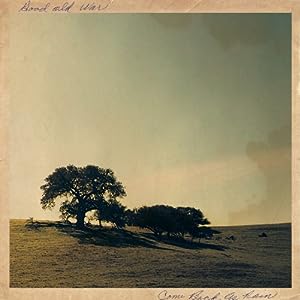 While Mumford & Sons took over the world this year on only partially deserved hype, this band was quietly crafting an album of true, honest skill in Philadelphia. This is the best of what the new folk wave has to offer: catchy singles, delicate ballads, witty heartfelt lyrics, and flawless vocal harmonies. 'Can't Go Home' showcases a fantastic balance of all these elements. 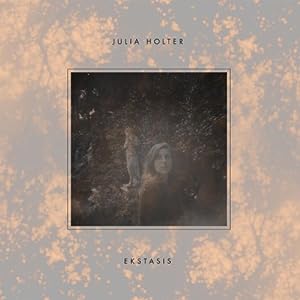 Bedroom project and chamber music collide in this intriguing album. Electro noises, strings, and chime-like vocals form abstract notions in songs that often take over six minutes to fully evolve. It is clearly the work of a talented, painstaking musician. 'Fur Felix' is one of the more concise tracks. 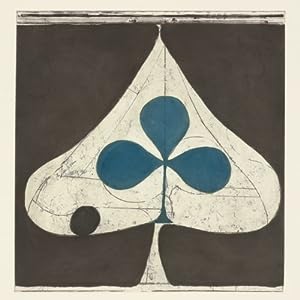 Fourth full-length from a highly respected group of musicians, who have come to work together like a well oiled machine that produces nothing but awesomness. This is their most wonderfully detailed album yet, and the achievement is audible, especially on tracks like 'Sleeping Ute'. 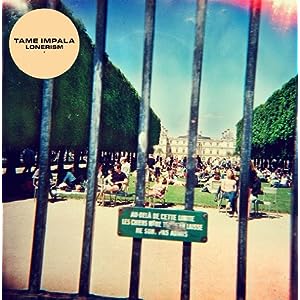 On the surface this albums sounds like a jamming retro throwback, but even the most apathetic listener can quickly discern that there's much more going on here. Tame Impala aren't trying to take us to another psychic dimension, they're already there sending musical postcards back. This is an album for our discovery. Listen to 'Feels Like We Only Go Backwards', and try and discern their vibes. 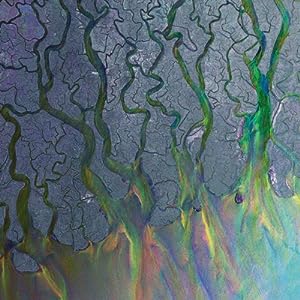 This album heralds the future of music. A brilliant debut from a UK quartet that are sure to write music history, if this initial effort is any indication. It is the much fuller realization of what many solo electro DJ/producers are trying to articulate on their own. Songs like 'Tesselate' take their time through swirling beats, spacy vocals, and the perfect amount of silence.